Photos courtesy of by M. Swarnyk. 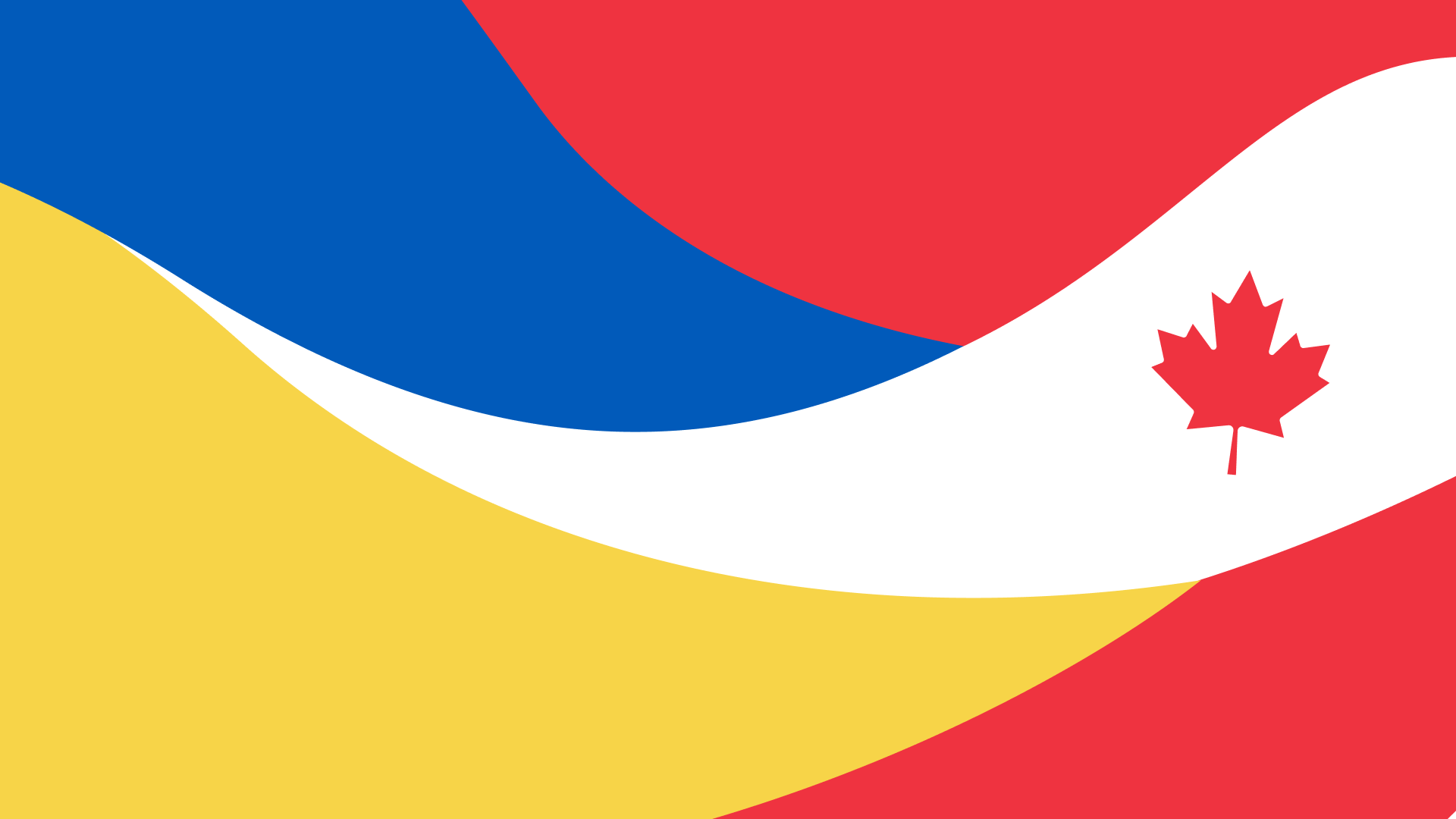 The League of Ukrainian Canadians works with parliamentarians and government representatives to enhance Canada’s special relationship with Ukraine and facilitate Ukraine’s Euro-Atlantic integration.

We promote humanitarian and reform-oriented projects in the area of education, medical assistance, and activities that strengthen civil society in Canada and Ukraine.

The following contains researched material made available to swiftly counter cases of defamation and calumny against Ukraine and Ukrainians.

The Ukrainian Resistance/Liberation Movement led by the Organization of Ukrainian Nationalists (OUN) and the Ukrainian Insurgent Army (UPA) had been accused by both Nazi Germany and Soviet Russia of supporting the opposing side during World War II.

FACTS: This conflicting disinformation that was promoted by Hitler’s and Stalin’s propaganda machines is reflected in countless documents of the time. To witness:

“Ukrainian people, take notice!…Moscow gives orders to the OUN! Moscow’s agents, who receive and carry out orders from bloodthirsty Stalin and his Jewish henchmen, took root in the leadership of OUN…We know the leaders of these bandit groups. They are Moscow’s hirelings…The OUN and Bolshevism [Sovietism] are one and the same – that is why both must be destroyed! German Administration” (From German leaflets dropped from planes over Ternopil oblast (province), Ukraine, July 1943)

“[…] Your enemy is also the gang of German-Ukrainian nationalists. Having sold themselves to Hitler, all those [Stepan] Banderas, [Andriy] Melnyks and [Taras] Bulbas [Ukrainian insurgency leaders during WWII] are helping to subjugate our people, our Ukraine… They are setting up armed groups of fake partisans [UPA] with fake allegations that these units are to fight against the Germans… The Ukrainian-German nationalists are really Hitler’s accomplices. They want to break the brotherly bond between the Ukrainian and Russian peoples, to tear Soviet Ukraine away from the family of Soviet nations… And this is what they call creating ‘independence’ for Ukraine […]. Secretary of the Central Committee of the Communist Party of Ukraine [Nikita Khrushchev and other Soviet officials]” (From a Soviet Government Appeal to Ukrainians, Kyiv, 12 January 1944)

The above two conflicting accusations point to the FACT that the OUN-UPA, its leaders and membership constituted an independent, never beholden to ANY THIRD PARTY PLAYERS, resistance/liberation movement of the Ukrainian people. This is documented by a vast number of Nazi and Soviet documents, as well as massive OUN/UPA archives assembled both in Ukraine and abroad. The following OUN Appeal to the Ukrainian people (early 1943) “What Should We Be Fighting For?” addresses the above-made point:

“[…] It is already almost two years that a second imperialist war is raging in the East. This is not a war for peoples’ interests. Two imperialisms, those of Berlin and Moscow, entangled themselves to satisfy their predatory appetites. The war between Moscow and Germany is first of all a war over a resources-rich Ukraine – for our grain, coal and iron… What is then the goal and a way out of this current extremely difficult situation? The goal is – a Ukrainian Independent United State. And the road to it – a National Revolution of the Ukrainian people against the invaders… Ukraine was and shall be independent!…The battle for Ukraine’s statehood is led by the Organization of Ukrainian Nationalists under the leadership of Stepan Bandera…Ukrainian farmers, workers and working intelligentsia: Join the ranks of the Ukrainian independence movement under the OUN banner!…Death to the invaders of Ukraine and their hirelings! […].”

Unfortunately for historical FACTS and TRUTH, the disinformation campaign and outright lies targeting Ukraine’s national aspirations launched by Stalin’s Russia linger to this very day in the world information space, mainly because of the subversive efforts of Putin’s Russia and its fellow travellers and enablers in the West.

To set the record straight is the purpose of our “Project FACTS” – BASED ON FACTS!

“Between Hitler and Stalin. Ukraine in World War II: The Untold Story” (2013).

Sign Up
Donate
Copyright © 2023. All Rights Reserved by League of Ukrainian Canadians