HISTORY OF THE LEAGUE OF UKRAINIAN CANADIANS

More than 125 years ago, Ukrainians answered the call of a young country named Canada, and so arrived the first of numerous waves of resourceful, courageous immigrants in search of freedom and prosperity. Through subsequent waves of immigration, Ukrainians continued to come to Canada and today 1.4 million Ukrainians call Canada home.

The post-WWII wave of Ukrainian immigrants – political refugees and Displaced Persons who fled Soviet occupation – bravely sought a better life in Canada. Among them were those who either supported or were active in the Ukrainian liberation movement, most of whom had been victims of Nazi and Soviet repression. They were highly motivated political immigrants fresh from the resistance frontlines of Ukraine.

The League’s community-oriented activities were intended to preserve and qualitatively raise the level of Ukrainian consciousness among its membership and within the community in general. Publishing became a key aspect of the League’s activities. Most significantly, its membership founded a weekly community newspaper, called Homin Ukrainy (Ukrainian Echo) in 1948.

The League’s main focus, however, was on the promotion of national independence for Ukraine and human rights for the Ukrainian people, while advancing the interests of the Ukrainian-Canadian community within the framework of multiculturalism in Canada. Public actions included rallies, demonstrations, political mass meetings, seminars, conferences, public lectures, petitions, and mass mailings against the Soviet Union.

Upon successful completion of the membership application process, you will review a statement of membership outlining the specific membership fee owed. 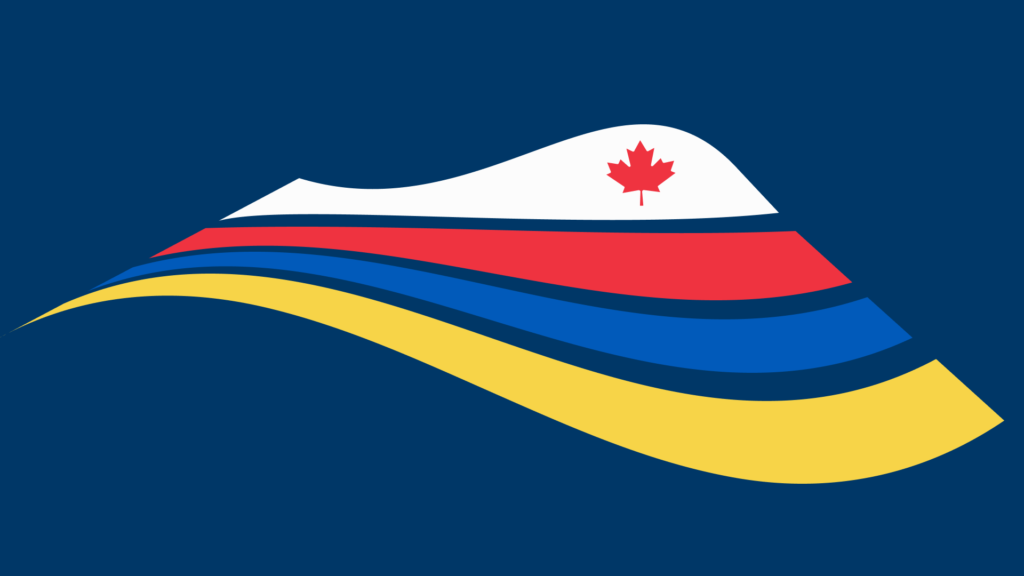 If you are interested becoming a member, please fill out our membership application form.

Sign Up
Donate
Copyright © 2023. All Rights Reserved by League of Ukrainian Canadians